Hello everyone, this is going to be a short general update on what I've done for version v0.3 during January.

There are things I wanted to do for v0.3, but they have been pushed to next month. Namely, Misty Marsh sidequests, new gadgets from Widget and some stats & caps changes, as well as battle UI upgrade. 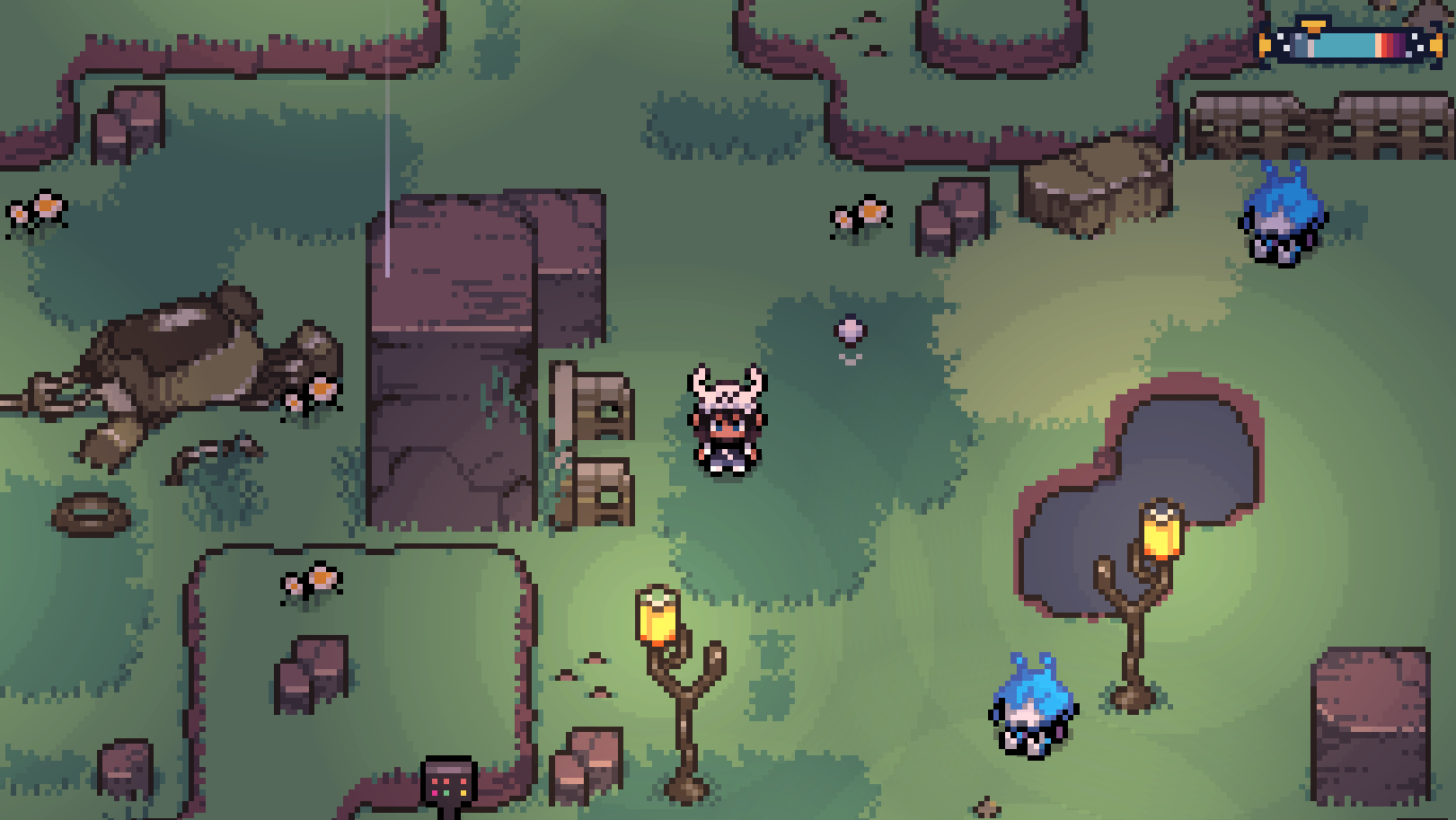 World Map (for now accessible by pressing the Q button on your keyboard. Later, it will be accessed via the gadgets menu) 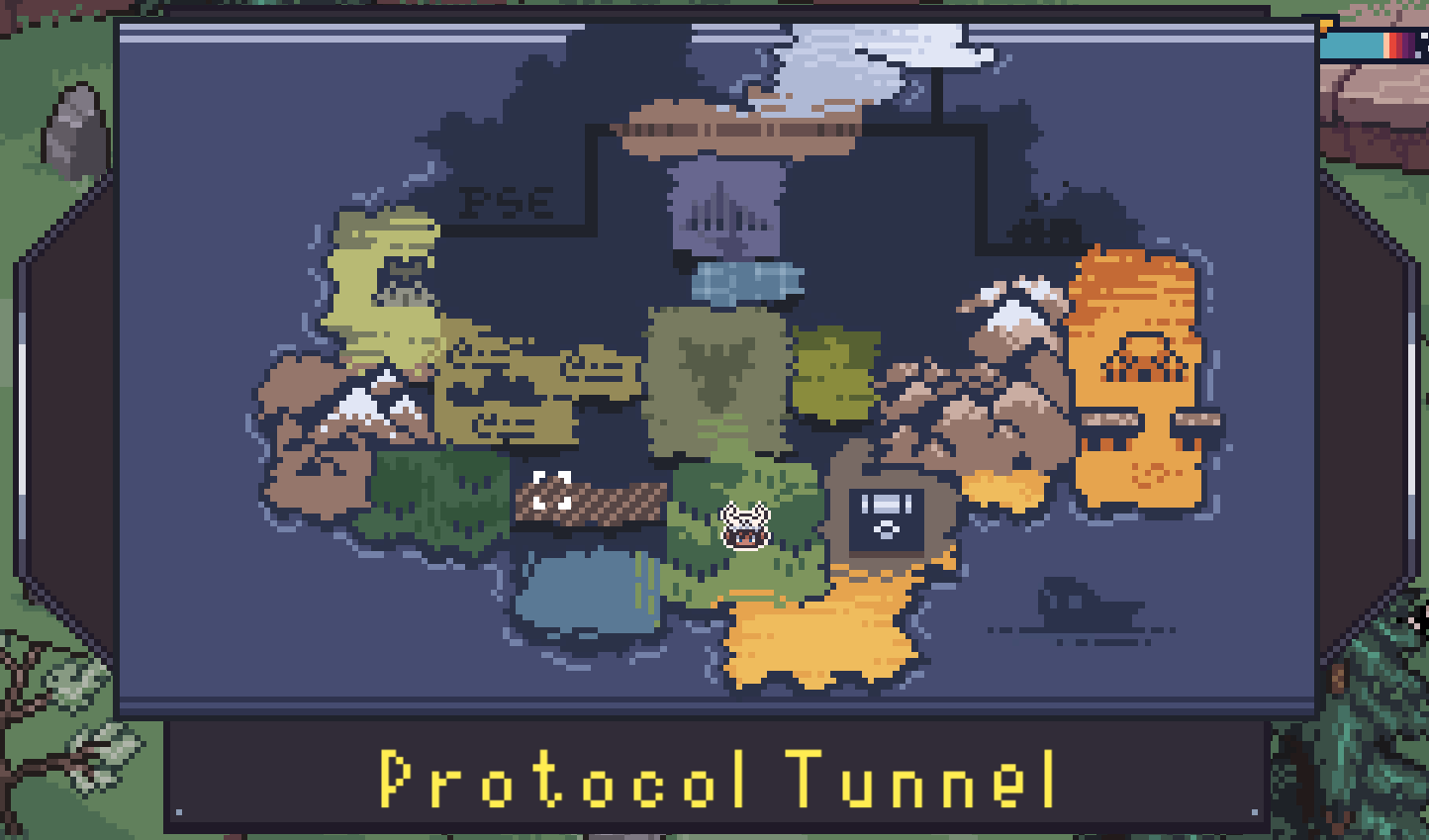 It would've been cool to name the train line going from the desert all the way to the north pole "PCI Express", but that name is trademarked :( so it will be called something like PS Express or something along those lines.

Next, Misty Marsh and a shadowy preview of two new Tama monsters!