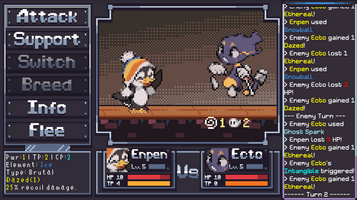 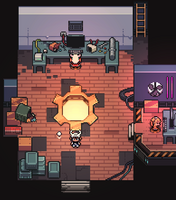 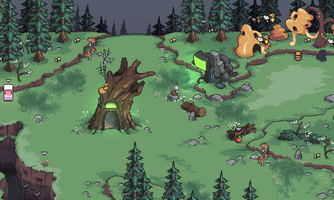 I'm pleased to announce that version 0.2 for Windows and Mac is out! Most of the demo areas in the game have went through major overhauls and there are lots of new additions to the game (new Tama, mechanics, items, etc.). So let's go over them quickly! 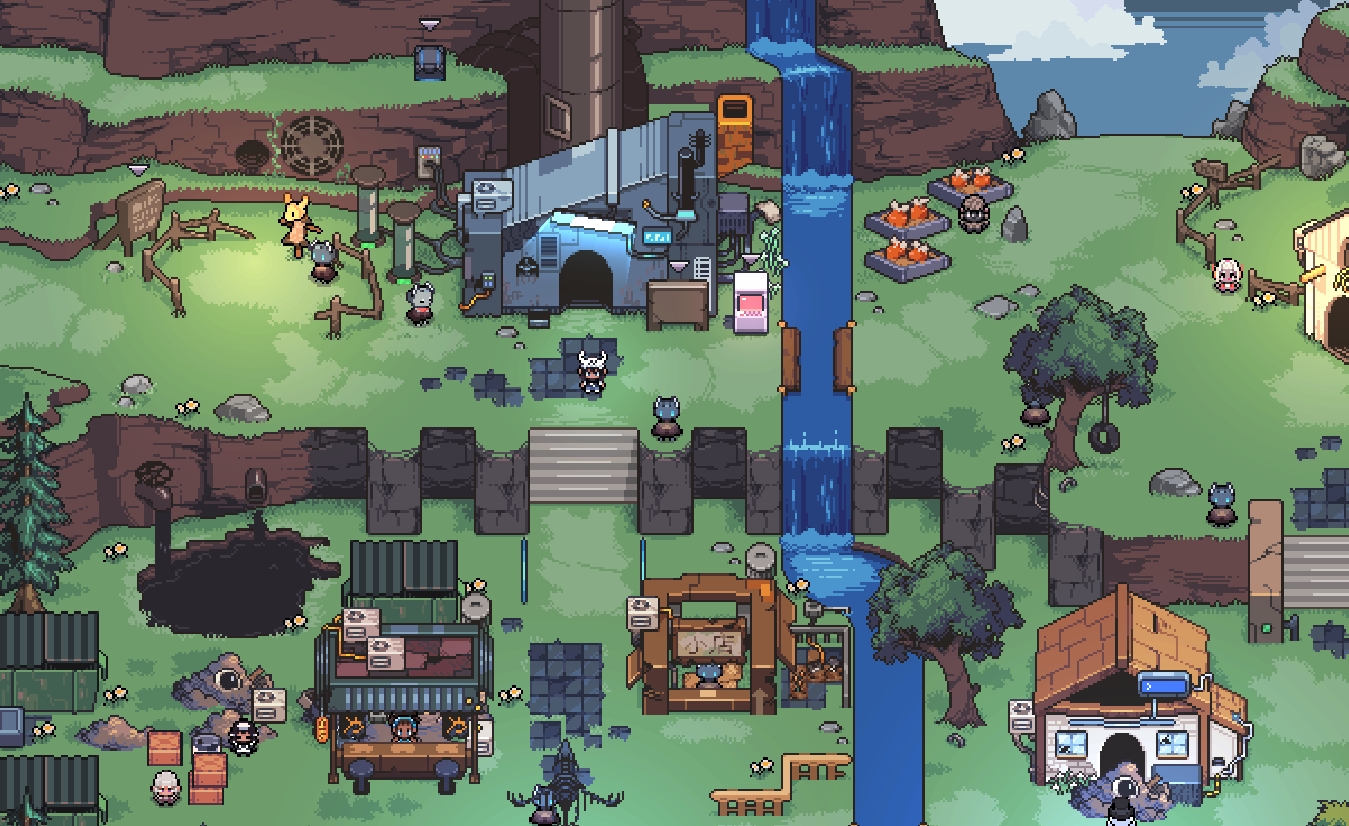 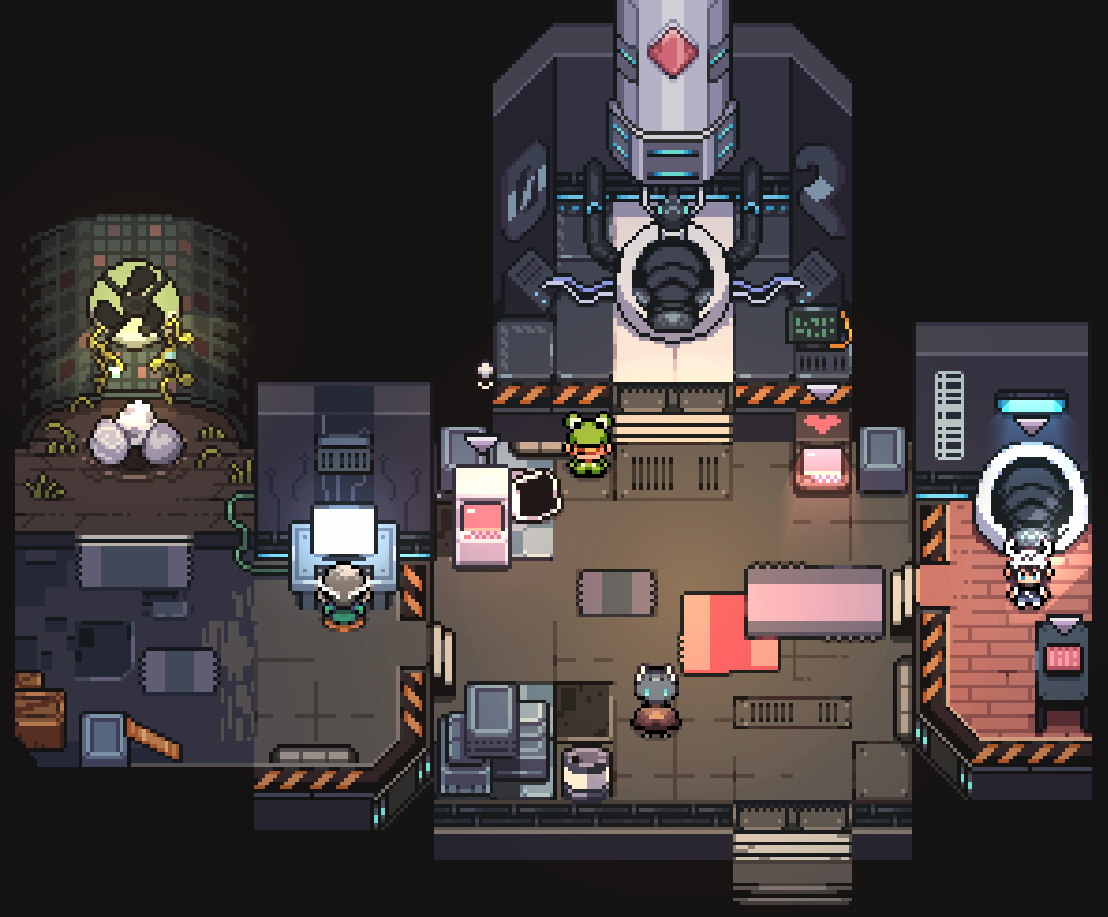 The hub town has been compacted and pixels have been improved upon. All of the recruits are still there, but their houses and areas now look more detailed. The billboard with elements' info has been updated to show element interactions through a weakness/resistance table. 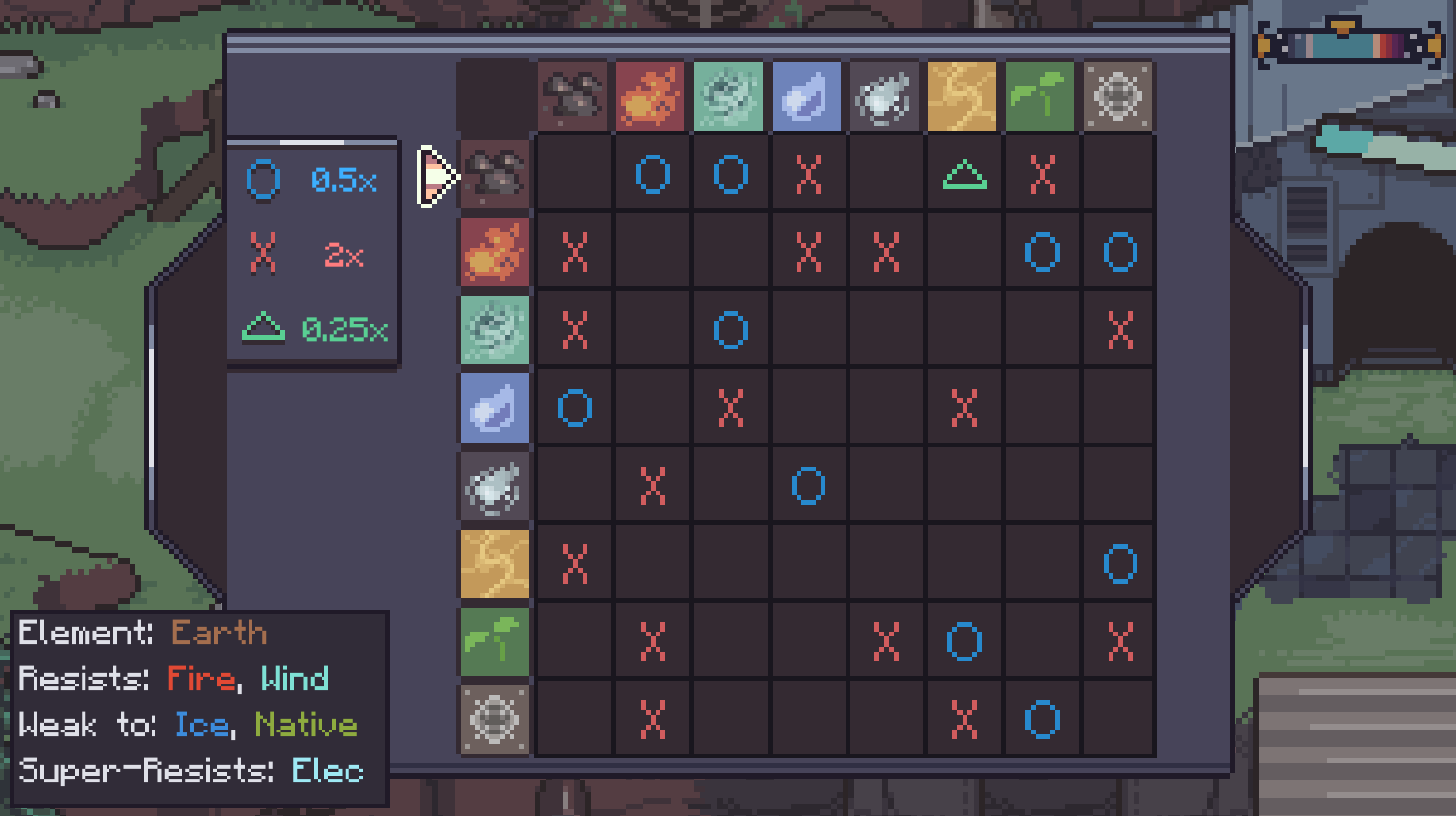 The Tunnel now has a new visual identity and since it's an indoor area, I've made it more topdown. Outdoor areas will still be a mix between the old isometric look and the new topdown look. 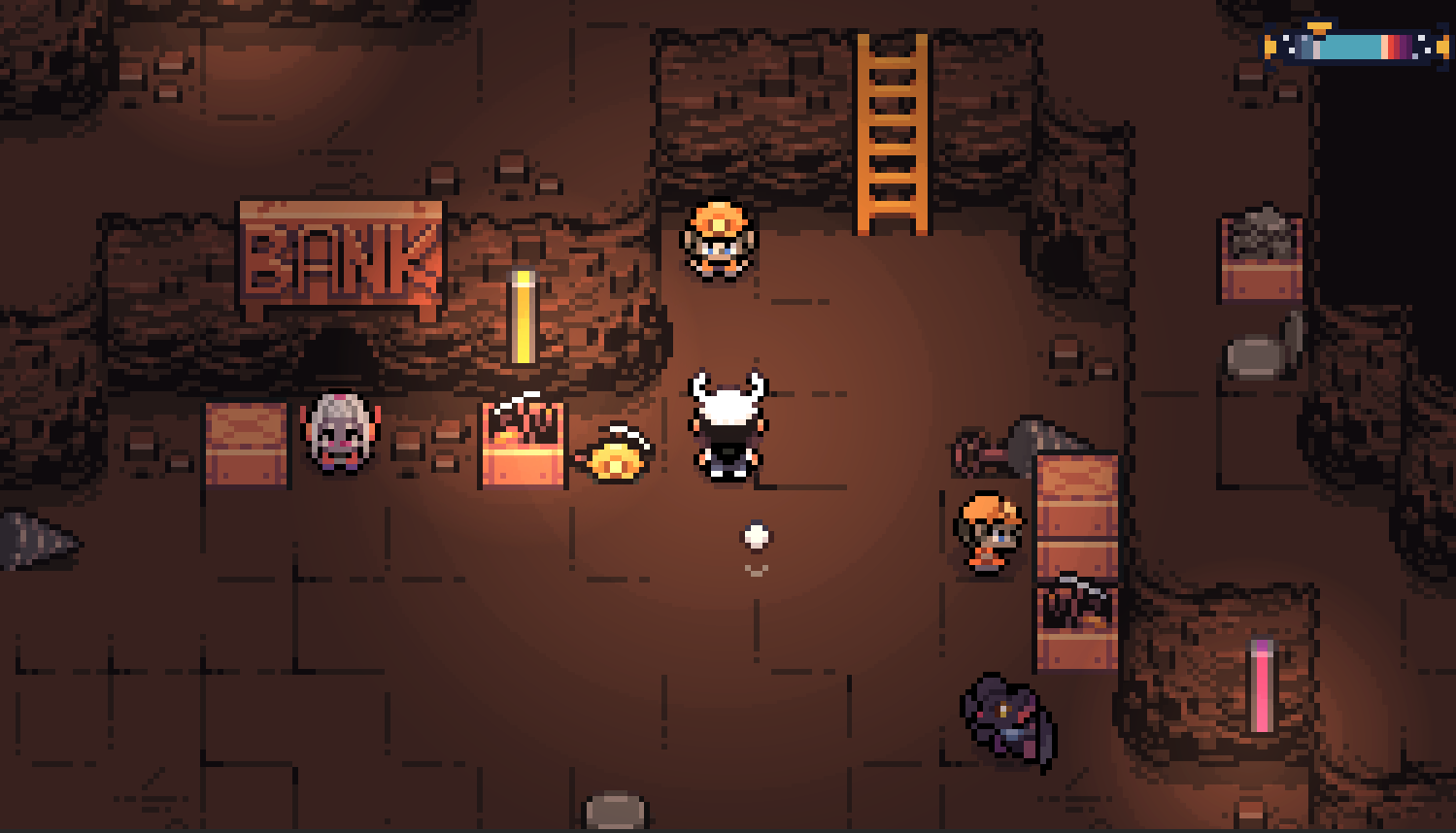 The micemen quest is still there and intact, but the area itself has been expanded. There are now 2 more major areas there: the Drilling Area and Pits - where lots of mice live and play Shovelball in their spare time! 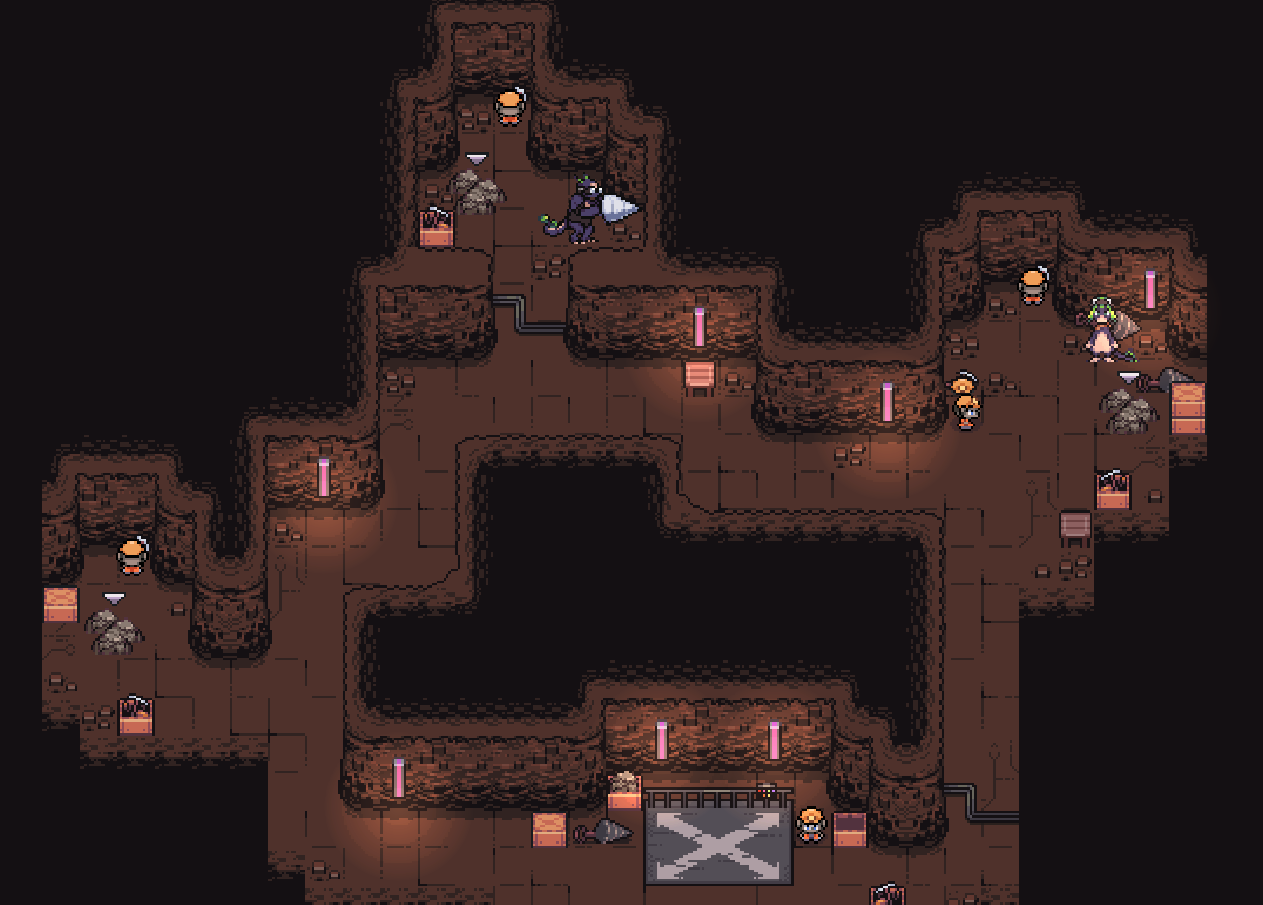 The forest also underwent major visual changes, and some new sidequests have been added there (namely, T.Rane's quests that teach you how to catch Tama!) 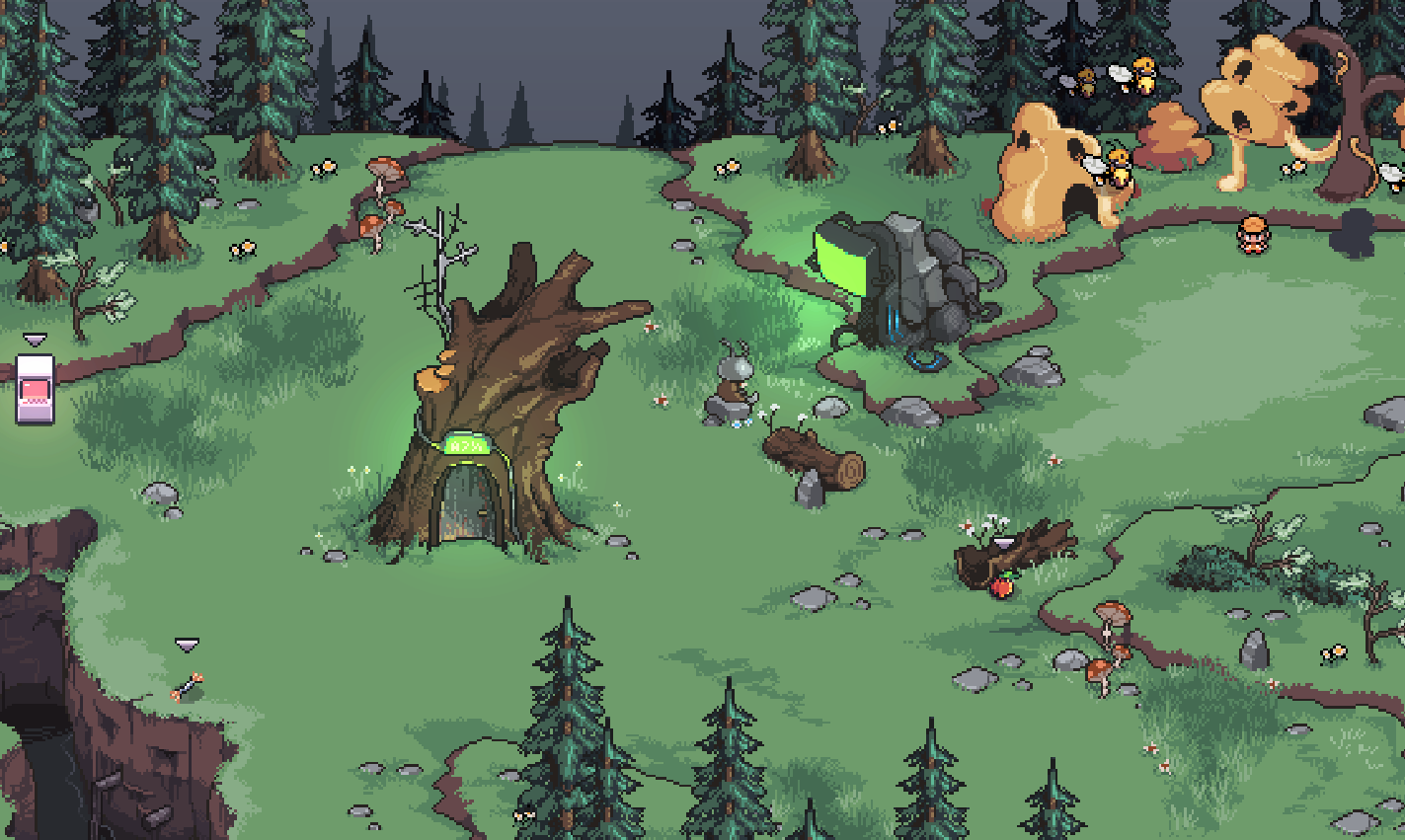 Speaking of sidequests, a new Quests System has been implemented in this version! You can now track your progress through them, and they'll be given to you by random NPCs as well. 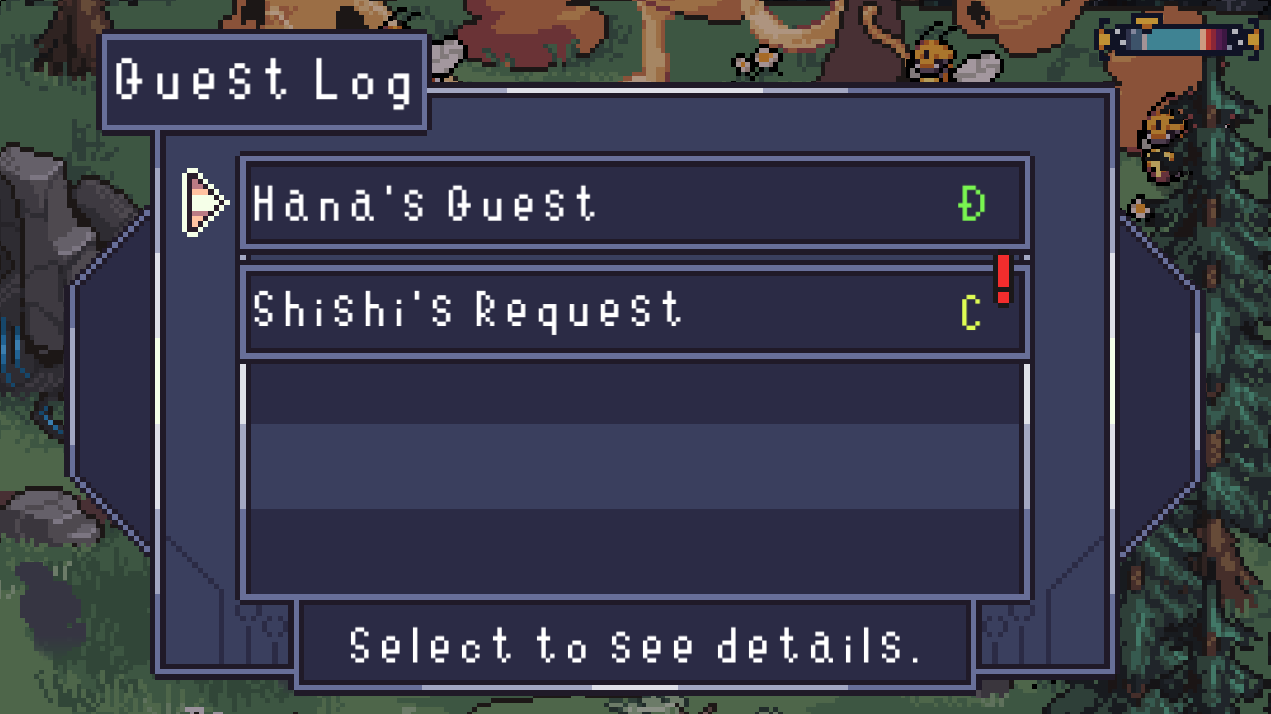 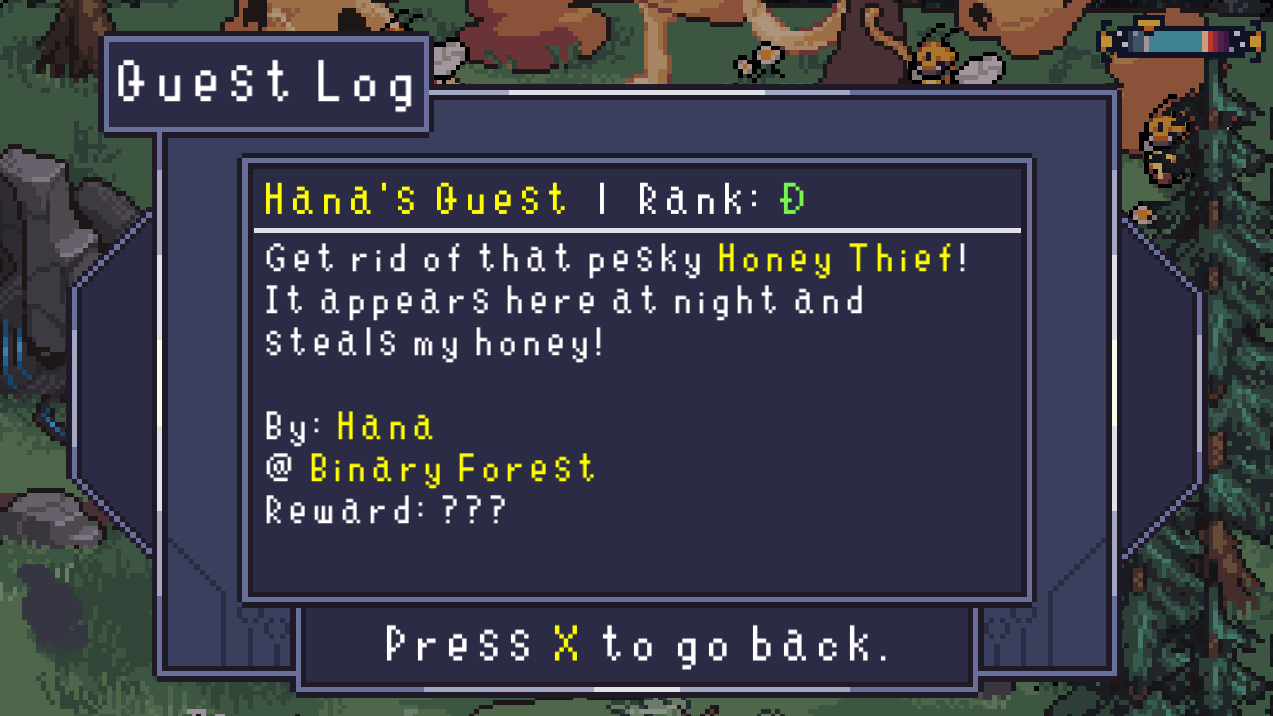 There are new mechanics when it comes to battling as well. One of the major additions to the game are Interrupt moves (that are sort of like trap cards from yugioh, if you want an analogy). When you use an Interrupt, you set up an attack under a specific condition. If that condition is met on your opponent's turn, the underlying Interrupt tech is executed.

To make things dynamic, the player that doesn't start first in battle also has the opportunity to set interrupts before their opponent starts their turn.

Another addition to battles is the Battle Log visible to the right of the main battle panel. You can toggle its visibility by pressing C (the button you use for player run/walk toggle). 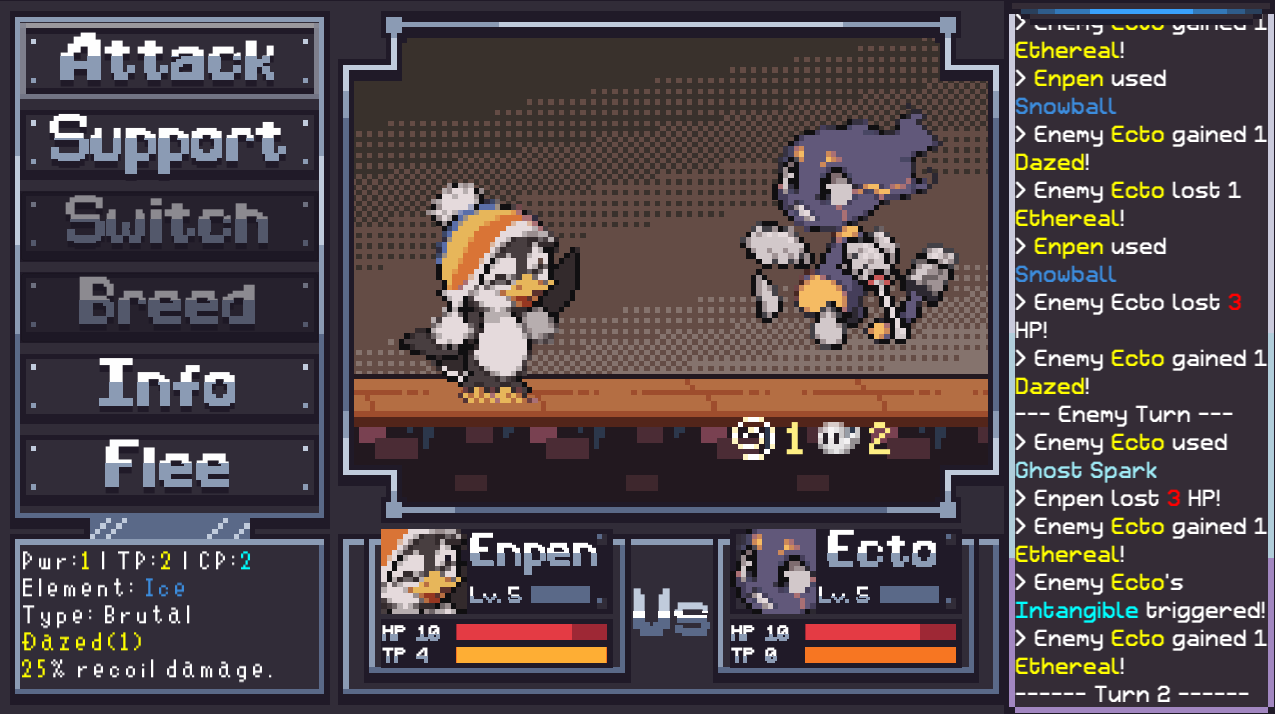 There are also more than 10 new obtainable Tama (compared to previous version, v0.1.1), two of them you can see in the screenshot above. Most of the Tama now have Passive Abilities that trigger on certain conditions (and some that always trigger at the start/end of turn, like Ecto's Intangible, which gives it absolute protection from the next attack!)

And finally, the following area is not in this demo, but I will show it as a teaser (It is available to try out as a beta build for Patrons!) The spooky Greiwolf Mansion!